ONCE
AFTER
NOW
THEN

Movie trailers are widely available on the internet, but this is not generally the case for books. Books are presented on a flat shelf that is not immediately accesible to the would be reader. 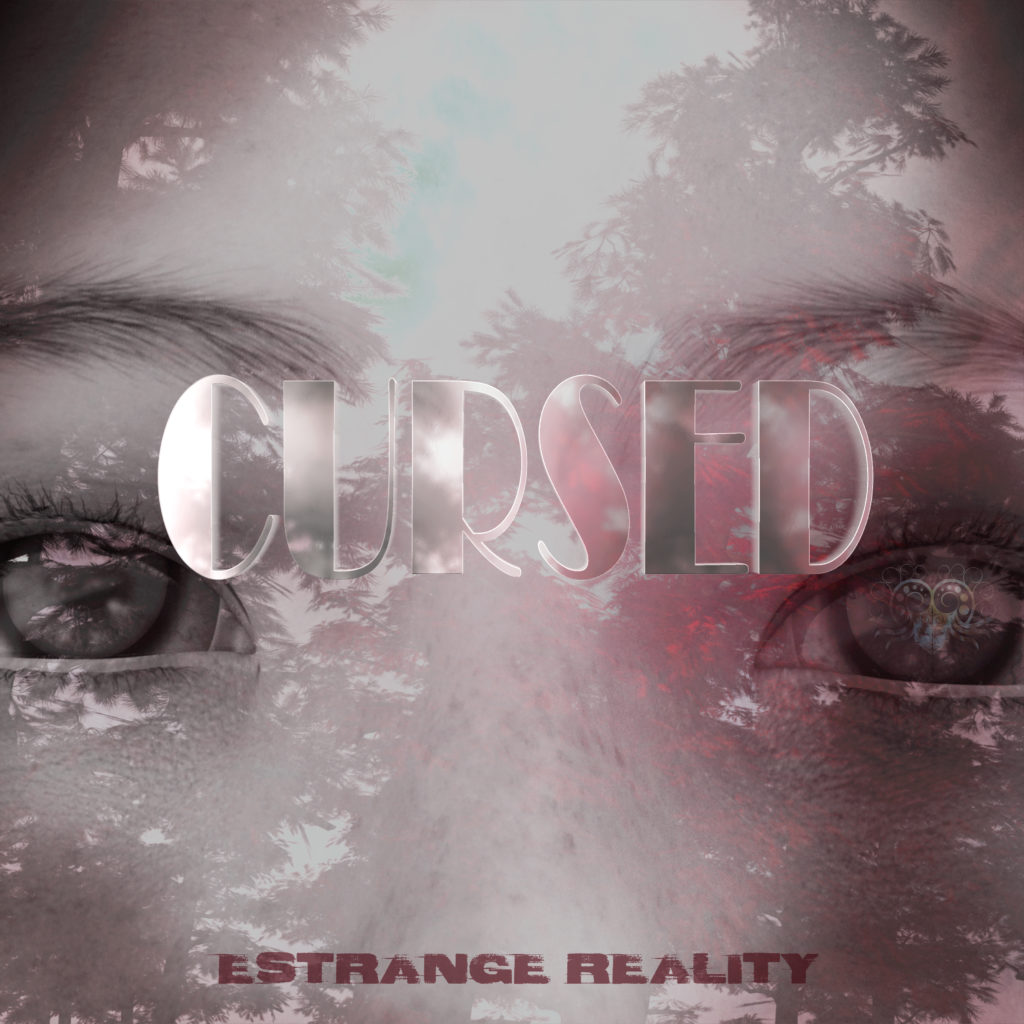 Carmen belive that via a book trailer, she can place the reader right into an environnement that can be immediately linked to his or her imaginative world, and create an unique immersive experience that lets the viewers enjoy the book trailer from a different perspective.
Using binary language to create a visual context and data gathered in particular from our phones and computers which translated into a visual language with the trailer video attached, Carmen explains that, in an age when reality never ceases to dilute itself in the virtual, she used numeric technology to materialize unconscious elements and produce a visual.

Writing the Cursed series was an all-devouring activity, which superseded everything else and the result was more than just a set of books. Carmen has always thought “out of the box”. It pleased her that people read her books, liked them and recommended them, until she was part of the top 100 of Amazon sales. She realized she had a community and could reach out to offer them an immersive experience in her world.
She took the infinite potential offered by GAFA (Google, Apple, Facebook, Amazon) to create and share Estrange Reality. 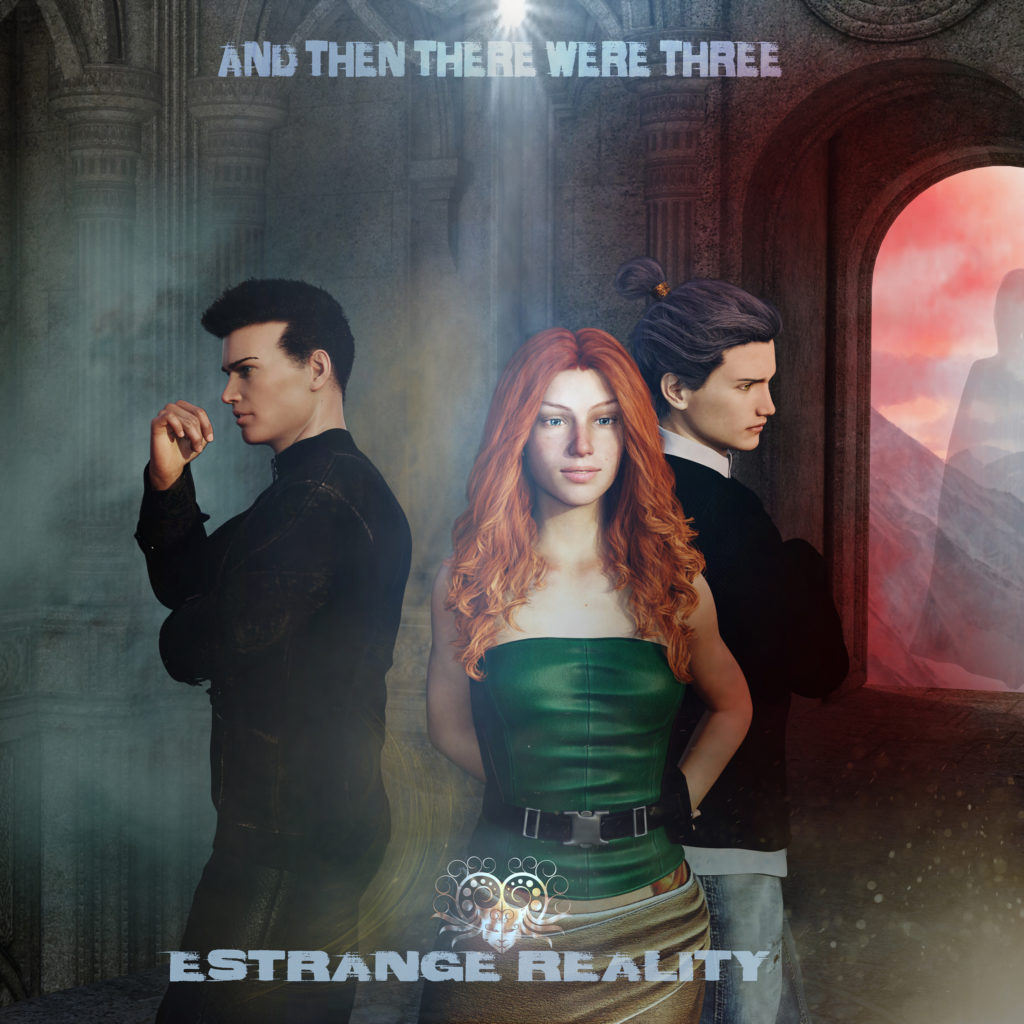 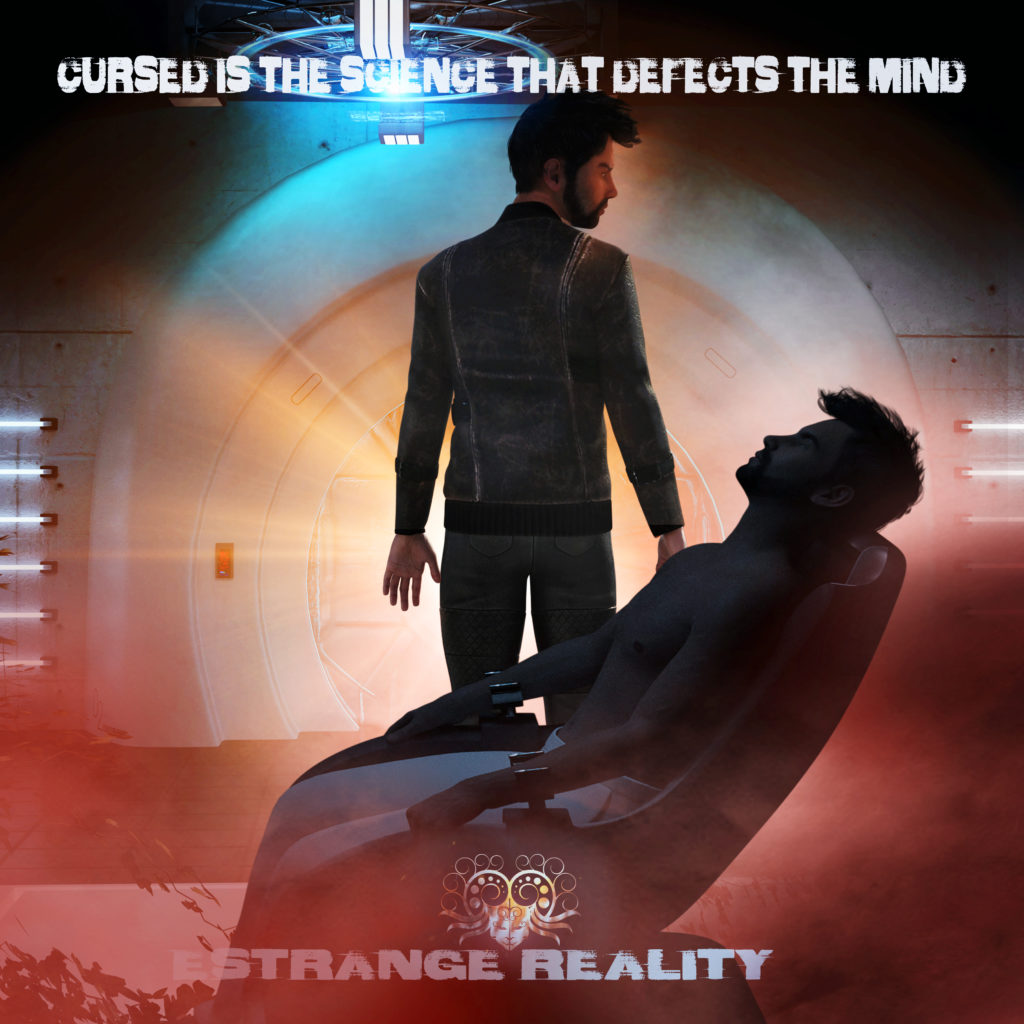 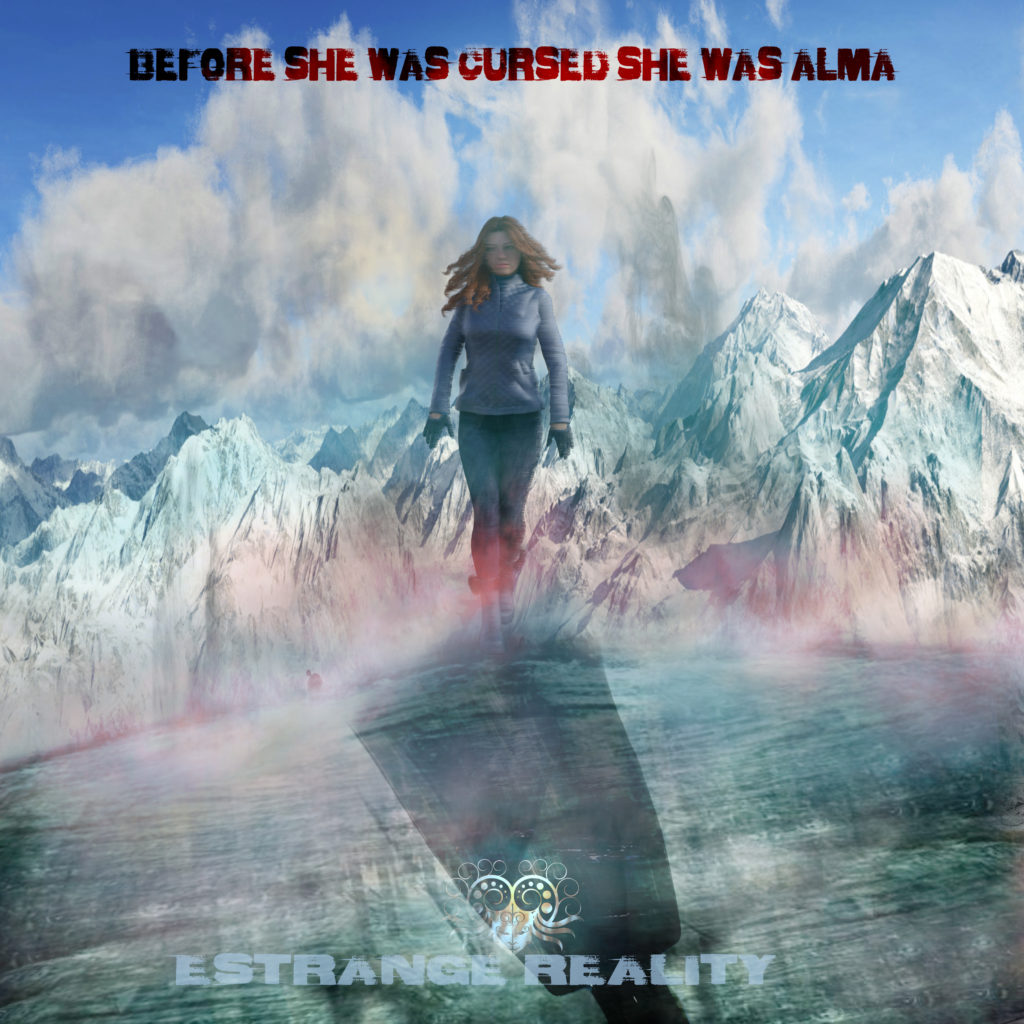 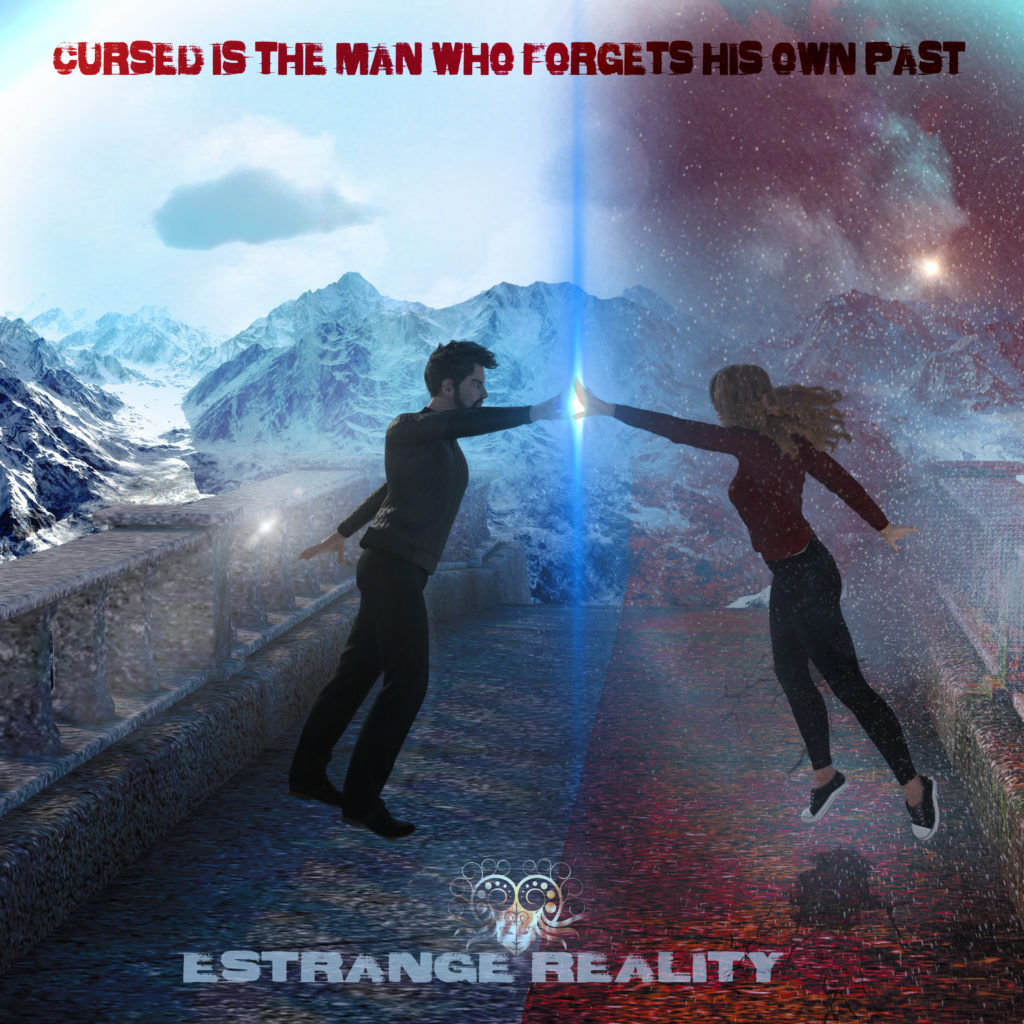 In an era of phones, tablets, on-line shopping and artists who publish their latest works on Instagram, she wanted her creations to be a part of the digital landscape and in a landscape where 9 out of 10 users choose to seek their information via google, this step into her virtual world was the route to the viral spread towards a greater digital community.
The first publicity campaign covered the French version of the first volume Deuil, in 2012. This was followed by a second campaign in 2015, for the second French volume, Maudit.

Carmen handled it all: the project, the marketing and the distribution of the titles for sale, as well as writing the third book in the Cursed series. The result is an original, clever, articulate and seamless work.

It is said that some lives are connected through time by a strange radiance, until the fulfillment of their destiny.

… A foreign organization infiltrated the French army, experiments on the human genome that will result in the creation of another race and that will transform his friend, Tyrone, a hunter pursuing him like all his race, because Estrange is not an ordinary human, but a mutant! A de novo mutation caused by a virus that had reverse transcribed its RNA genome into DNA. His ancestors had become … 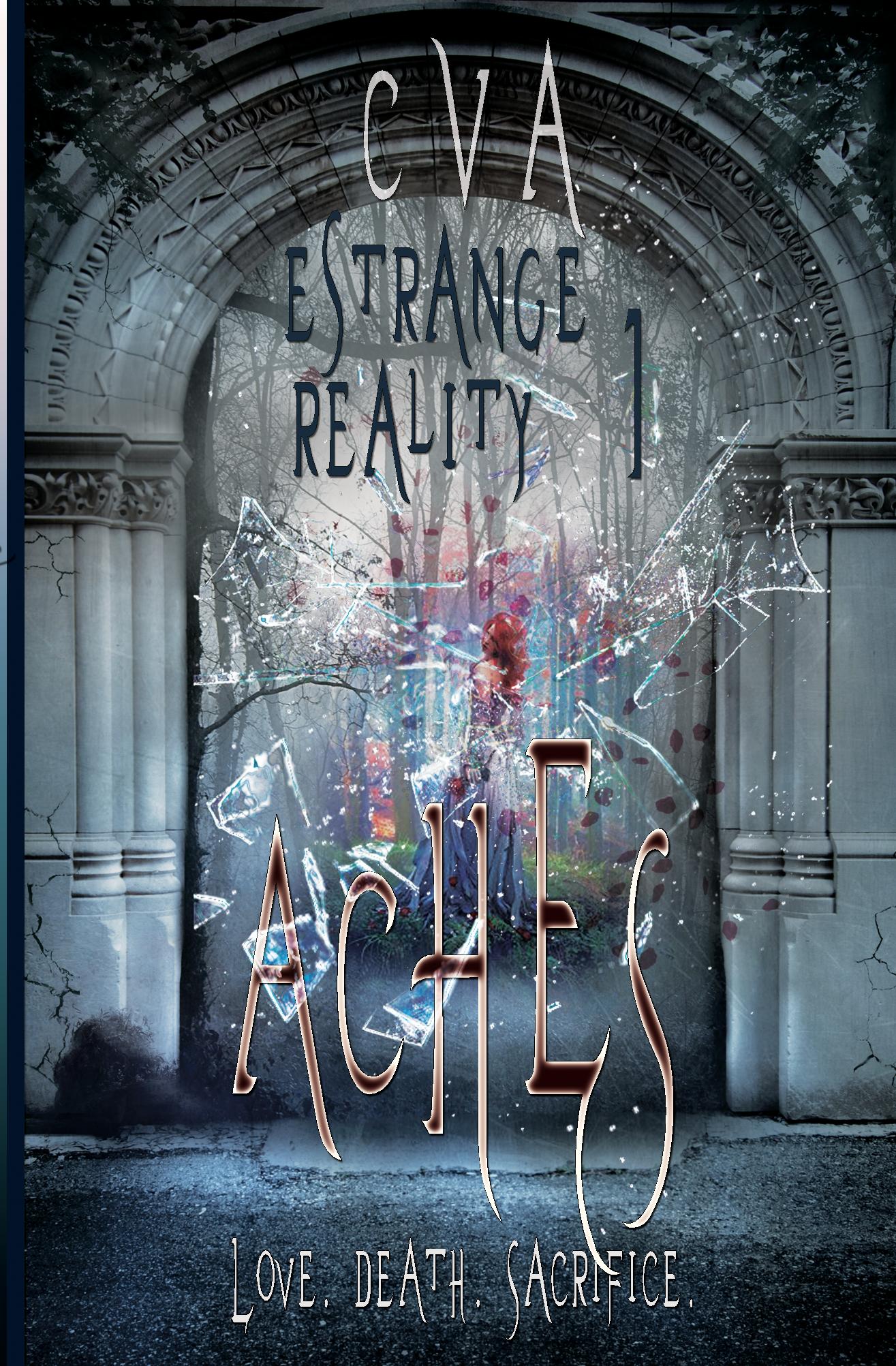 And there, more than one yard under water, I saw something clear, almost transparent, that moved with uncontrolled movements. I approached cautiously. There were two legs in the middle of a core full of algae and tree roots. Advancing quickly, I realized that a canoe had overturned and that someone was stuck underneath. I felt a wave of merry warmth fill my heart and I smiled.

I raised the canoe with one hand and I caught firmly a body. Barely had I raised it, when I heard a cry, and I almost lost hold of it. It was as if the current carried the person’s legs to try to help save them, but numbed, they no longer responded. The lightness of the body surprised me. By increasing the pressure of my fingers, I succeeded in bringing it to the surface. It was a little girl about six years old.

The feelings I felt were overwhelming.

I was so cold now – the fire had done its job in burning me – I could not feel much except her heat while I kept her above the waves.

Her hair was mixed with seaweed and her skin was pale after all this time spent in the water. She looked like a dead body that was talking. I swallowed with difficulty, and gently rubbed her back to warm her. 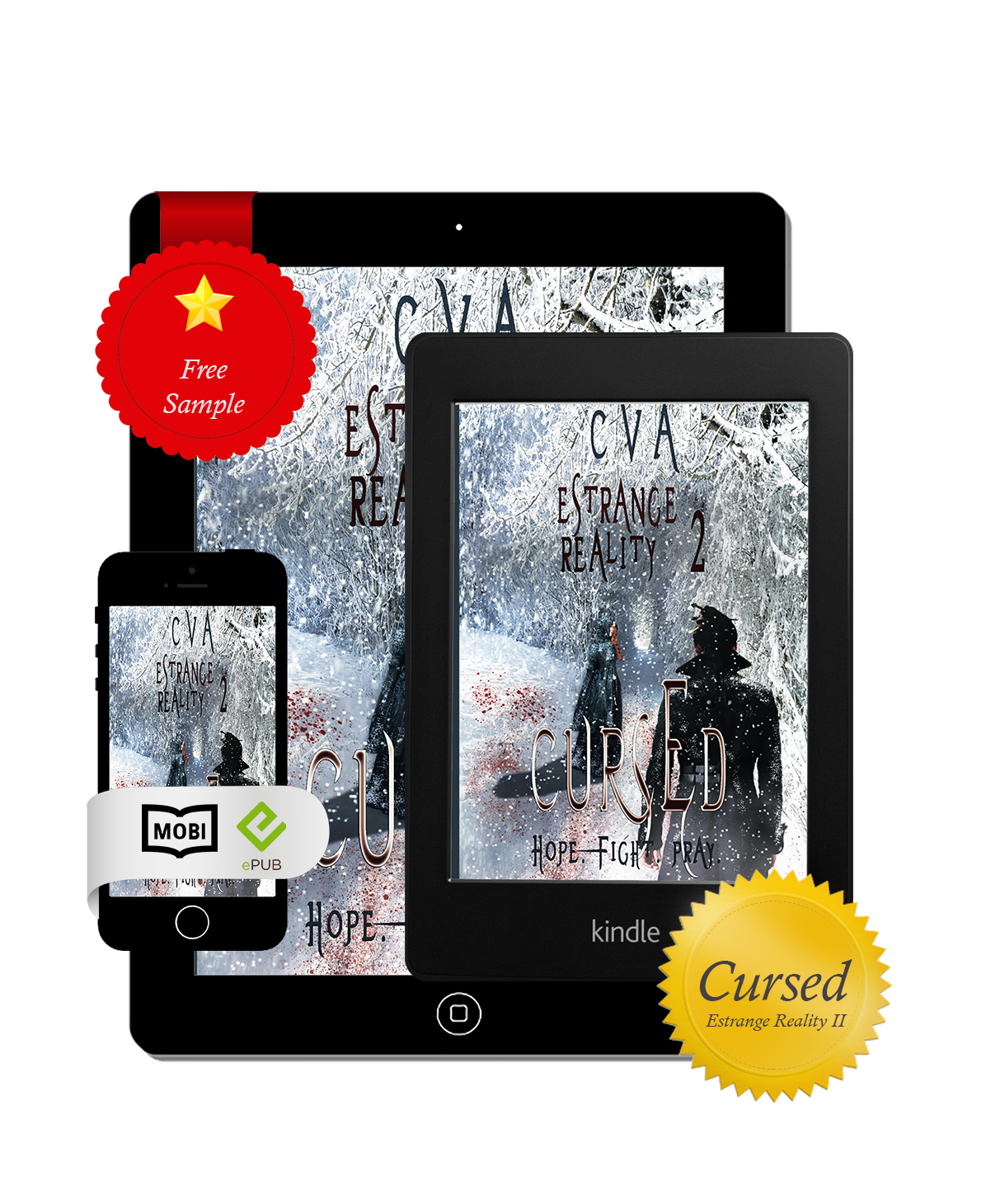 The Next Story in the Series